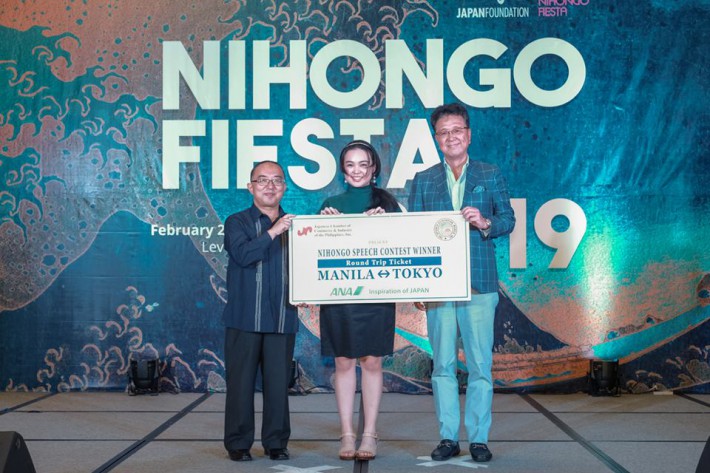 Ms. Serrano was a former student at PIJLC and took the school’s N1 review class for 6 months under Kenjiro Ogata-sensei. She was also last year’s Grand Prize Winner of the 8th Kake Speech Contest.