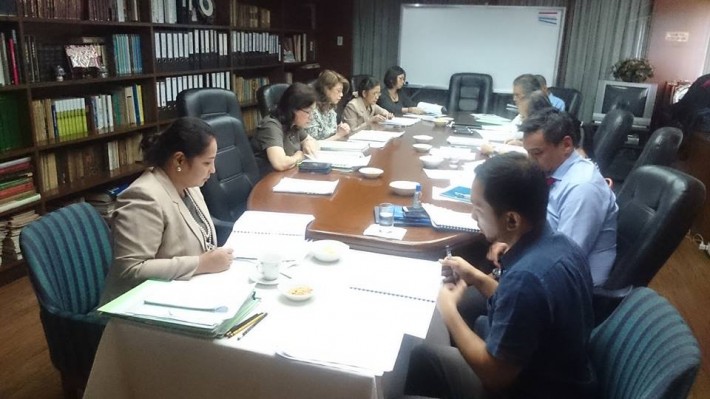 The annual membership meetings of the Philippine Institute of Japanese Language & Culture Foundation (PIJLC) and the Nihongo Center Foundation (NCF) were held on July 29, 2015 at the Board Room of the Philippines-Japan Friendship Foundation. The Chairman of PIJLC and NCF, Ambassador Benjamin F. Sanvictores presided over the meeting. The President, Mr. Philip B. Sanvictores submitted and discussed the 2014 Joint Report for PIJLC and NCF to the members, which was unanimously approved.

The following Trustees were reelected for the ensuing year 2015:

Thereafter, the following were reelected to positions opposite their respective names:

Ms. Carmencita Biscarra was appointed Manager of the Faculty Development Program which is the centerpiece of the new strategic direction for PIJLC and NCF.