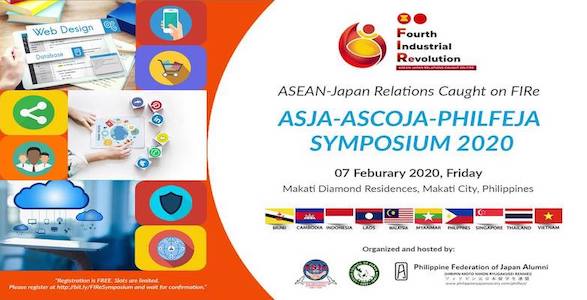 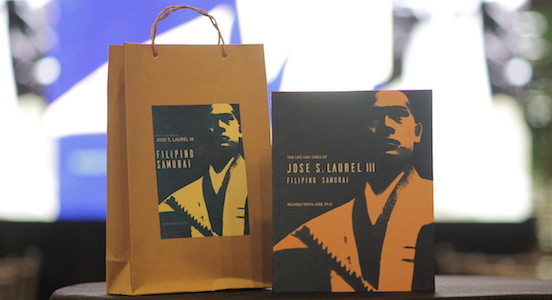 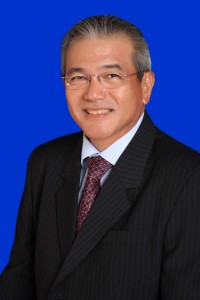 Welcome to the 41st edition of the Philippines Japan Society.

47 years ago, our founder the late Ambassador Jose S. Laurel III established the Philippines Japan Soiety. His singular objective was to put together an organization that would be the corner stone for Philippines Japan relations. His vision has withstood the test of time. He not only grew the Society but also he also expanded that concept into the other countries of the ASEAN. Today, ASEAN Council for Japan Alumni is actively working in the strengthening of ASEAN Japan Relations.

In his quest, to solidify our friendship with Japan, Ambassador Laurel created in 1992 the Philippines Institute for Japanese Language and Culture. In order for the institute for stand in solid ground, he sought the assistance of the Japan Foundation. The Japan Foundation did not hesitate to provide support. In 1992, the Japan Foundation dispatched Kenjiro Ogata to become the first teacher if Nippongo at the institute. After his contract was completed, Ambassador Laurel invited Ogata sensei to remain and continue to teach at the PIJLC. Today, Ogata sensei is still actively involved at the institute. We are proud to have him in the faculty.

In 1997, the Embassy of Japan requested Ambassador Laurel to take over the operations of the Nihon Gakko. Through the Philippines Japan Friendship Foundation, Ambassador Laurel took over the Nihon Gakko and established the Nihongo Center Foundation (NCF) which has been strongly supported by the Japan Foundation since its inception. Today, the Nihongo Center Foundation has produced 17,600 graduates. In fact, as of late, Nihongo continues to be very popular so much so that we are always short of teachers to handle new students enrolling in our two campuses.

The Japanese language program continues to grow not only because of the investments of Japanese companies in the Philippines but also due to the huge demand for foreign workers in Japan in the field of health care, construction and industry. The severe lack of skilled manpower in Japan is driving the demand for Filipinos to fill this huge void. Fortunately, the Nihongo Center Foundation is strategically positioned to respond to the need to equip our Filipino workers with the language proficiency they need to work in Japan.

The vision of Ambassador Laurel to put up the institute and the Nihongo Center was born out of his experience when he was a young student in Japan back in 1935. He had enormous difficulty in his learning the Japanese Language. Due to this predicament, he decided to create these two organizations to assist young Filipinos who would eventually go to Japan to study or work.

We are eternally grateful for his great leadership and dedication in charting this great achievement.

Thank you and may you all have a good evening.